Native to India, this annual herb is cultivated for its leaves and stems. The leaves are cooked as a vegetable, similar to spinach, and the stems yield a strong fibre.

It grows a straight, slim stem up to 4.5 m (15 ft) tall, though only up to 3 m (10 ft) in vegetable varieties, with little or no branching when closely spaced. The leaves are elongated-oval, pointed at the tip, dark green above, grey-green underneath and finely toothed on the margins.

The flowers are small, bright yellow and induced into bloom by short-day lengths that extend from autumn to winter. They are followed by green, ridged, finger-like seedpods with small green to blue-grey seed inside.

The vegetable variety is commonly known as 'Egyptian spinach' because it is so widely grown, cooked and eaten in that country, leading to its adoption as the national vegetable. Only the young leaves are cooked, which have a high mucilage content similar to Okra (Abelmoschus esculentus).

It is also cultivated as a fibre crop for making various robust textile products, including sacking material, carpet backing, tarpaulins and rope. Curtains and upholstery textiles are also made by interweaving the fibres with other fibres such as cotton. 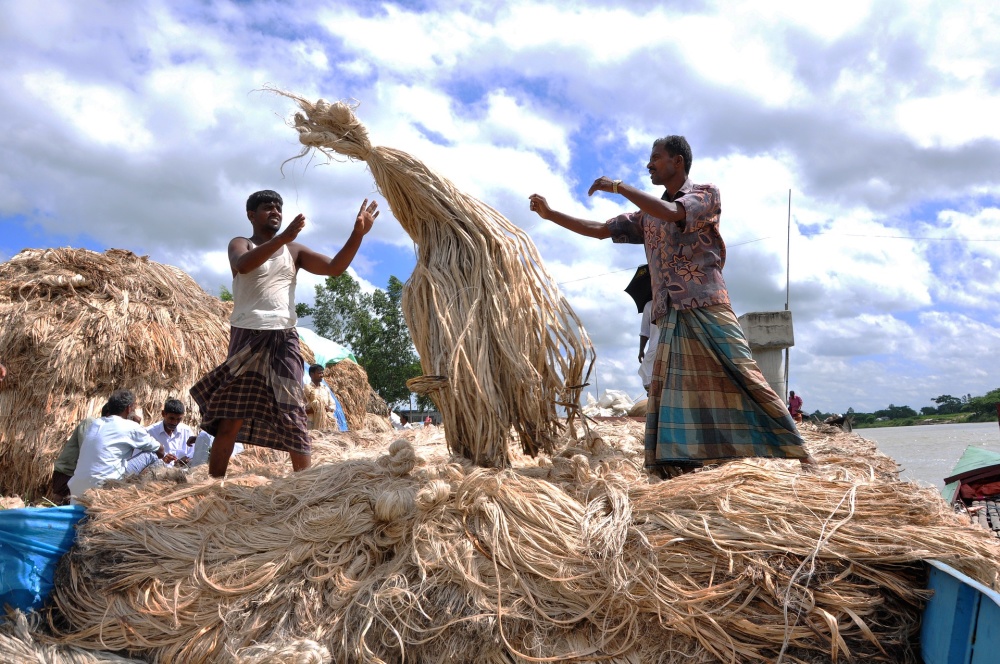 Image by Maruf Rahman from Pixabay 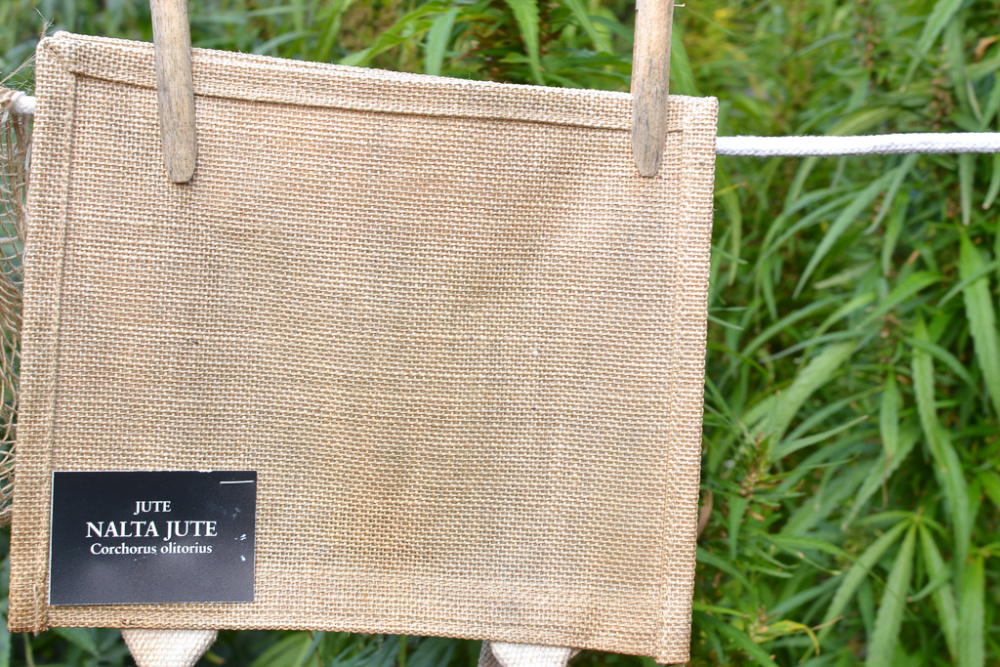 The edible parts are reportedly rich in Vitamins A and C.

Egyptian spinach grows best as a summer annual in humid subtropical and tropical climates, generally areas with annual lows of 12 to 25°C, annual highs of 22 to 35°C and annual rainfall of 1200 to 3500 mm. With irrigation, its cultivation can be extended to low rainfall areas, such as is common along the banks of the Nile River in Egypt.

New plants are easily started from seed and are usually planted for growing a summer crop, either for vegetable or fibre production. The seed are very small and are sown either in seed trays to grow seedlings for transplanting or directly in suitably prepared, loose and enriched soil.

When grown as a vegetable, the young leaves and shoots are harvested periodically in the growing season. Frequent harvesting delays flowering and prolongs the harvest period. If seed are required for the next season's crop, then some plants are allowed to flower and set seed.

Harvesting starts around forty to sixty days after sowing or transplanting. The shoots with their leaves are harvested periodically over the growing season when 20 to 30 cm (8 to 12 in) long. Reported yields range from 5000 to 8000 kilograms per hectare per year, the equivalent of 4500 to 7100 pounds per acre.

When grown as a fibre crop, the timing of harvesting is critical and is best done at the early seedpod stage. Harvesting before flowering results in weak fibres, and delaying harvesting until the seed are ripe results in fibres that are coarse and lacking in lustre.

After they are harvested, the stems are bundled and left to dry under the sun for a few days until they shed their leaves. Then they are retted (softened in water) for up to thirty days so that the fibres can be easily stripped (separated).

Both vegetable and fibre varieties perform best on well-drained loam and sand soils of a moderately acid to neutral nature, generally with a pH of 5.5 to 7.0, and on sites with full sun exposure.

The small seed are easily dispersed by wind and water, sometimes far from the parent plant, and under favourable conditions germinate readily. It is listed as a weed in more than one reference publication and is reported as a serious weed in some countries. In Australia, it is classed as both a weed of the natural environment and agriculture.