Thingan is a timber and landscape tree native to tropical India and Southeast Asia, its natural range extending from Sri Lanka to the Andaman and Nicobar Islands, and from Bangladesh to Myanmar (Burma), Thailand, Malaysia and Indochina.

It is a large tree and may reach heights of up to 45 m (148 ft) in natural forests, with a straight trunk around 1.2 m (4 ft) in diameter and with buttresses on mature trees. On open sites, it is more typically 25 to 30 m (82 to 98 ft) tall, with gently ascending branches forming a pyramidal crown, becoming rounded as the tree ages. The bark is light- to dark-brown and roughened by vertical fissures and ridges.

Leaves are oval, 10 to 15 cm (4 to 6 in) long, dark green and alternately arranged along the ends of the branches. They remain on the tree in all seasons.

The flowers are small, white and held in branched clusters arising at the sides and ends of the branches. They bloom every second spring, followed by small egg-shaped nuts, around 1 cm (0.4 in) long, appendaged to a pair of long blade-like wings. The nut and their wings are green when young, becoming brown when mature, then detach, falling to the ground in a twirling, helicopter-like motion. 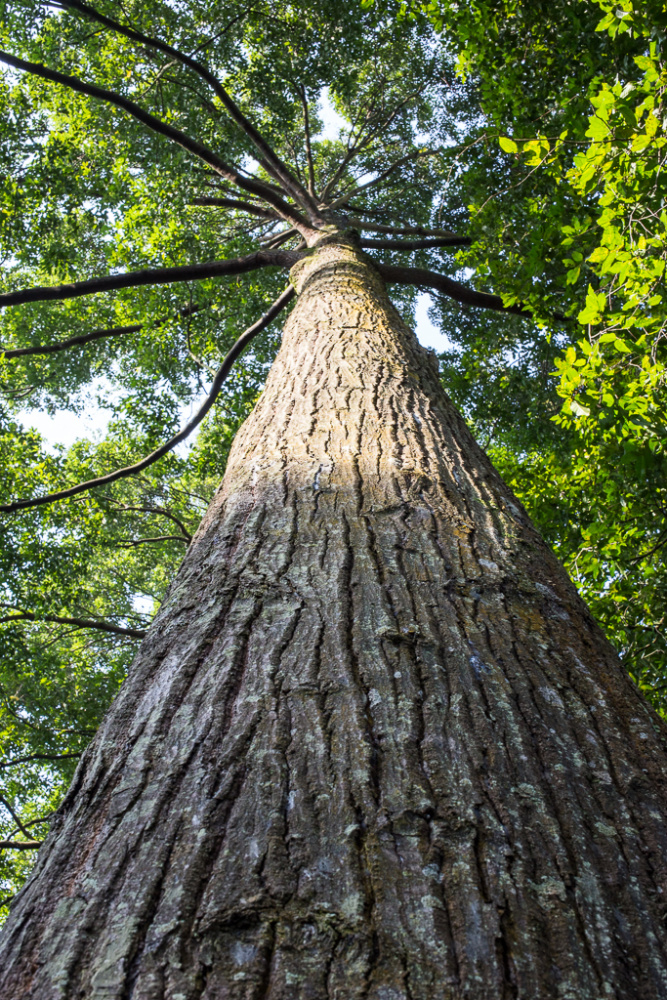 The tree produces a wood grouped with other Hopea species under the commercial name 'Merawan', which has yellowish-brown heartwood, darkening to olive-brown on exposure. It is a lightweight to heavy wood, ranging from 500 to 950 kg per cubic meter (31 to 59 lbs per cubic ft), and has variable natural resistance to rot and decay, ranging from non-resistant to very resistant.

Variability in the weight and natural resistance of the wood is most probably due to differences in the wood properties between the different Hopea species and tree growth rates due to differing soil and climate conditions.

Without wounding, the trunk yields a hard, yellow, whitish or colourless resin soluble in turpentine. It is sometimes used as a varnish-over-paint, though it is reportedly somewhat inferior to better-known and more widely used varnish resins.

Thingan is commonly grown in its native range as a street and landscape tree for its shapely and stately form and for the shade it gives.

Unrestricted logging in its native range has led to declining natural populations. It is recorded as a vulnerable tree species by the International Union for Conservation of Nature and Natural Resources (IUCN), which brings attention to its conservation needs. 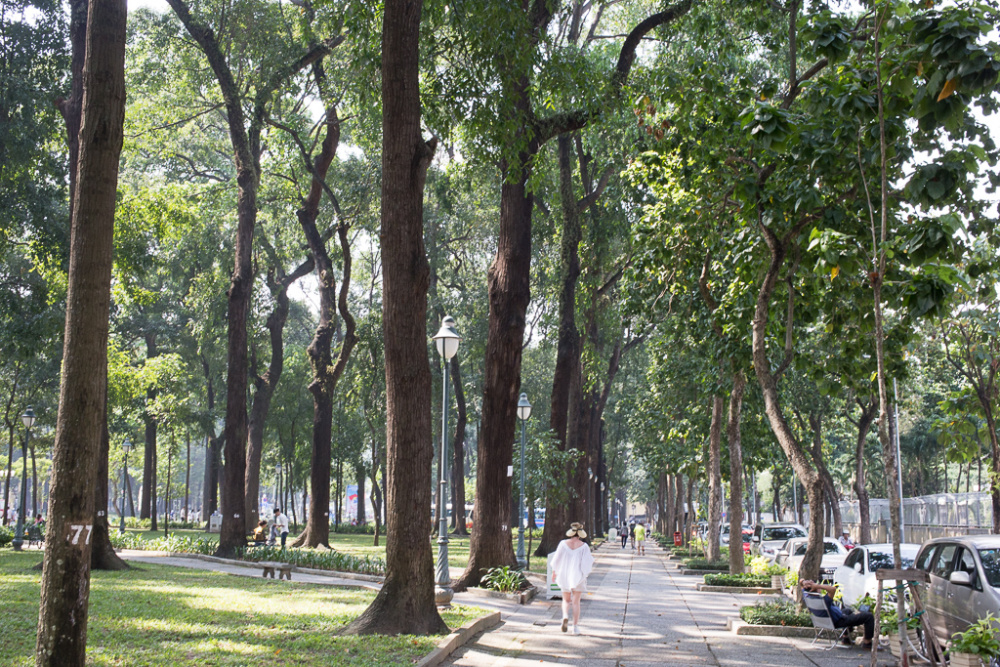 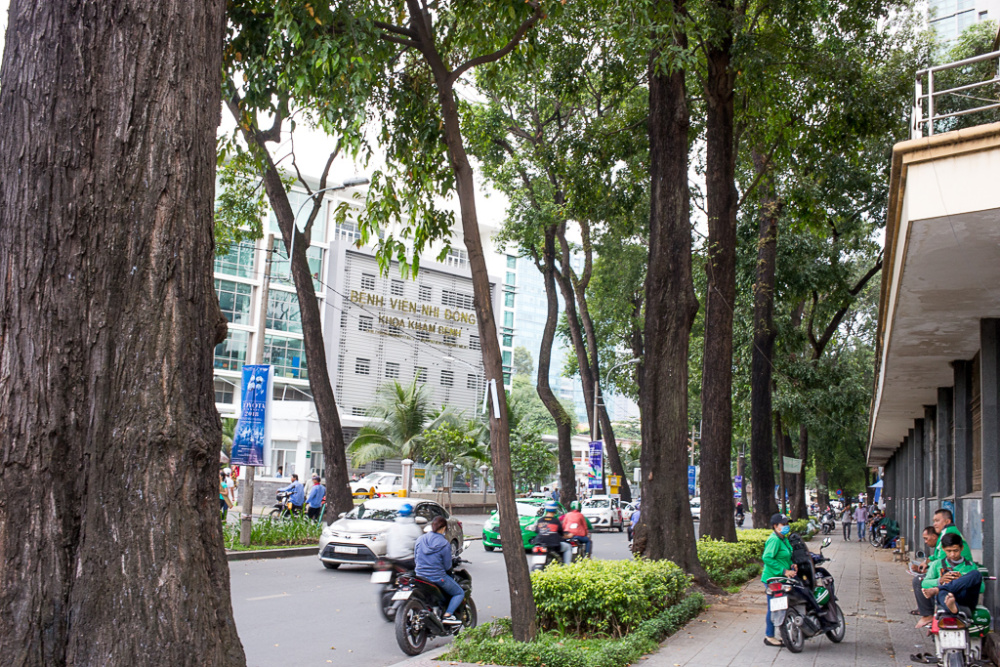 The resin is collected, powdered and used in traditional medicine in Myanmar (Burma) as a styptic, with action that helps stop bleeding when applied to wounds.

Grows naturally in humid tropical lowland climates, generally areas with annual lows of 19 to 25°C, annual highs of 27 to 35°C, annual rainfall of 1300 to 5000 mm and a dry season of 5 months or less.

Although also found growing in seasonally dry areas with annual rainfall below 1300 mm, the trees are next to rivers, streams and watercourses where the roots have year-round access to groundwater.

New plants are started from cuttings or seed, which lose their viability quickly, even under storage and are best sown within one to two weeks of harvesting the nuts. The seedlings are nursed under fifty per cent shade until they are about 50 cm (1.6 ft) tall, at which point they can be planted out.

Performs best on slow- to free-draining clay-loam, loam and sandy-loam soils of an acid to neutral nature, generally with a pH of 4.5 to 7.5 and on sites with full to partial sun exposure.

Despite its wide distribution, there does not appear to be any record of it being a weed or invasive species. The nuts, though they sometimes blow a fair distance by wind, lose their viability quickly and are highly susceptible to weevil attacks after landing on the forest floor. For these reasons, it is unlikely to emerge as a problem weed or invasive species.