Pomegranate is an ancient and widely cultivated fruiting shrub or small tree originating in Asia, its natural range extending from western Asia to the Western Himalayas of Pakistan and India.

It may grow to be a small tree up to 10 m (30 ft) tall, though is more commonly a shrub between 2 and 4 m (6 and 12 ft) with multiple stems forming a V-shape, the canopy wide-spreading and irregularly shaped.

The leaves are small, oval with a blunt tip and semi-evergreen to deciduous, being shed during the dry season to conserve water.

The flowers are large, commonly orange-red, though white and yellow varieties are seen occasionally. They come into bloom in the rainy season but may bloom earlier in regularly watered gardens, or on and off throughout the year.

The fruit are near round with a prominent nipple and range in size from an orange to a large grapefruit, with the smaller sizes more common in tropical areas. The rind is tough, leathery and bright red to orange-yellow when ripe, depending on the variety and climate. When sliced through it reveals numerous, tightly packed seed, each covered by a juicy sac. 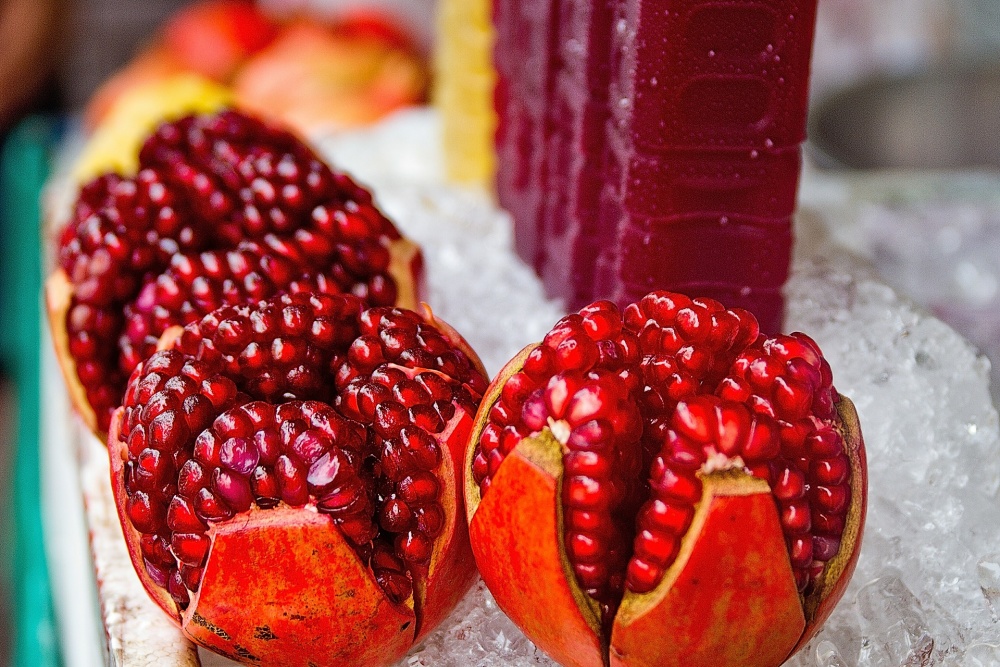 Image by Poswiecie from Pixabay

The juice surrounding the seed is a brilliant red with a pleasingly sweet-sour to slightly astringent taste.

The whole seed are eaten fresh out of hand, used to garnish various dishes or are made into a juice. The juice is normally served chilled or is reduced to a syrup, of which there are two main types, 'Grenadine syrup' and 'Pomegranate molasses'. Grenadine syrup is a widely known beverage flavouring used in a variety of mixed alcoholic and non-alcoholic drinks. Pomegranate molasses is used mainly as a garnish, but also adds colour and flavour to dishes, both sweet and savoury.

The seed contain about 7% of a drying oil that hardens to a tough, solid film on exposure to air. Drying oils are mostly used in oil paints, varnishes and printing inks, and it is what gives these products their drying and hardening qualities when applied to surfaces such as walls, furniture and paper.

The fruit rind has long been used to produce a natural dye that gives green, yellow and brown shades. Because of its high tannic acid content, no mordant is required for colourfastness.

To make the dye liquid, the rind is cut from the ripe fruit, either fresh or dried, crushed and simmered in water for about an hour, then strained and the fibres added and simmered for about thirty minutes. After simmering, the fibres are left to soak in the dye bath overnight or for longer. Turmeric is sometimes added in the initial simmering to brighten the colours, which can lack brilliance.

A writing ink is produced by combining tannin acid, which is extracted from the bark or fruit rind, with iron sulphate.

Pomegranate can be grown as a hedge or privacy screen and is well suited to seaside gardens on account of its high tolerance to salt, limestone and alkaline conditions. Some varieties come armed with sharp spines on the branches, which make them useful as a barrier plant. However, most of the newer varieties have been bred to be without thorns or spines. Sometimes it is planted in large patio containers and is a reasonably good candidate for Bonsai culture. 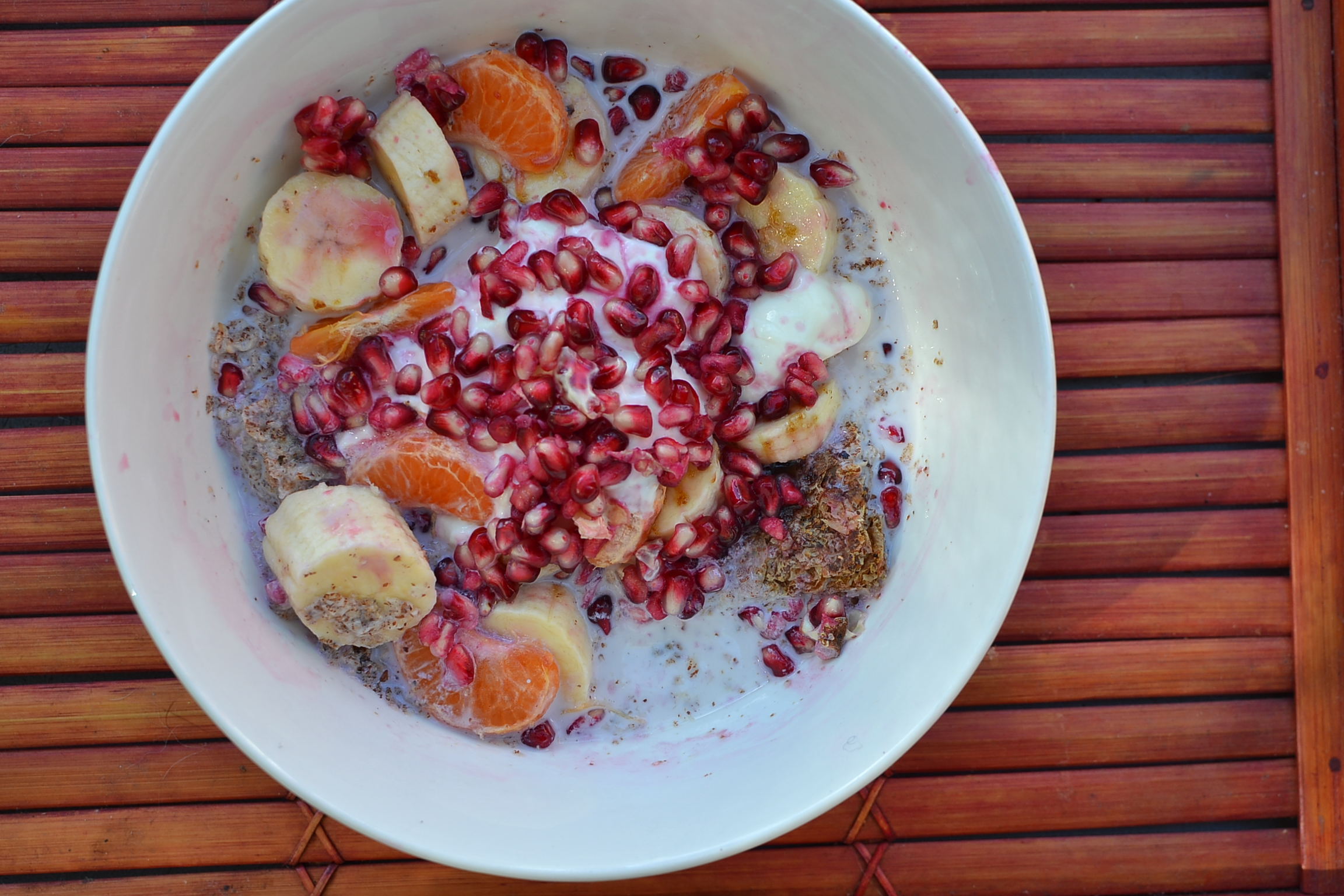 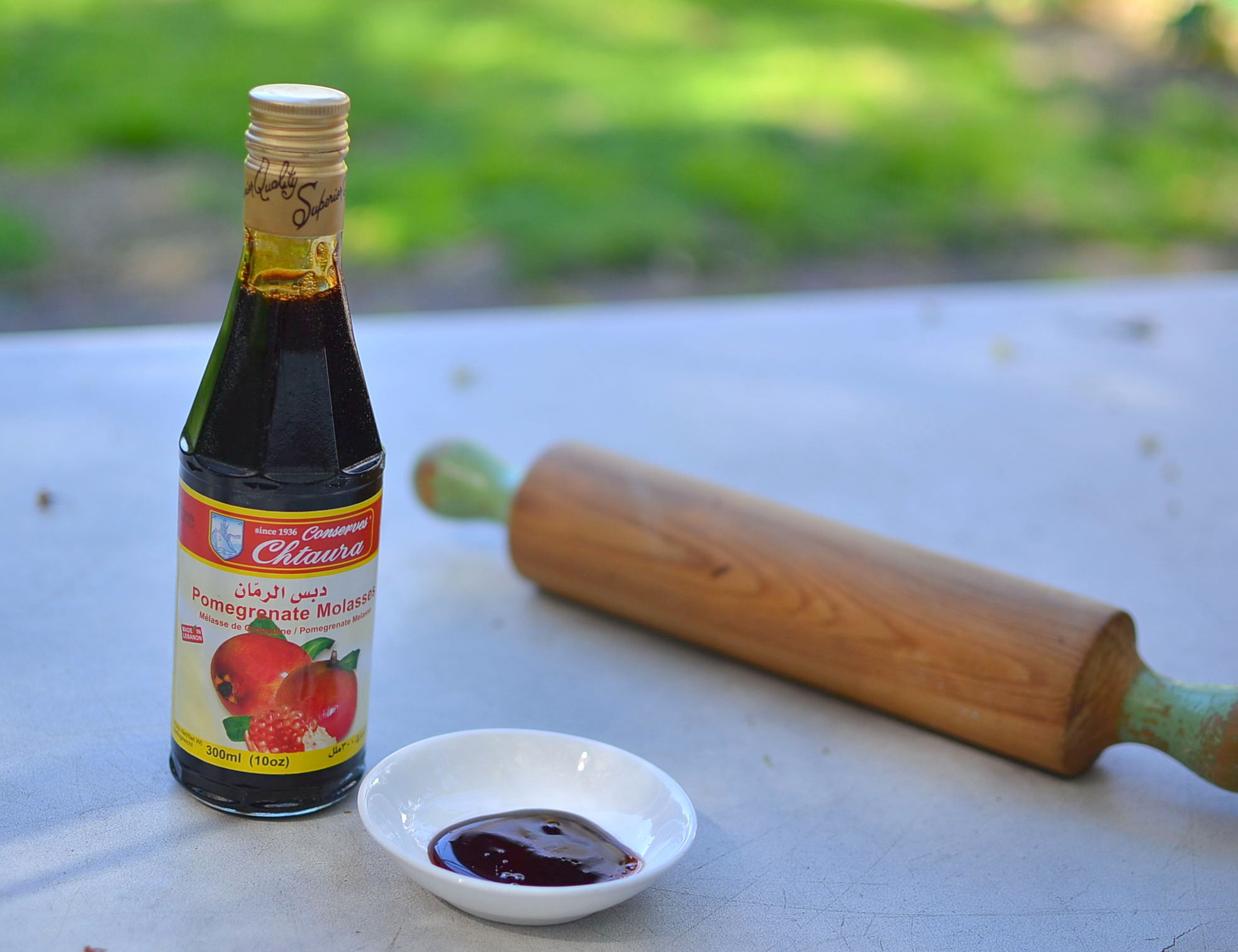 The seed and juice are packed with antioxidants and there is evidence to support their consumption as a tonic to maintain a healthy liver, prostate and blood pressure.

Although naturally adapted to warm-temperate and Mediterranean climates, the plant grows well and produces fair to good quality fruit in sub-humid to humid subtropical and tropical climates, generally areas with annual lows of 10 to 25°C, annual highs of 20 to 35°C, annual rainfall of 700 to 4000 mm and a dry season of 3 to 7 months, extending to 12 months with irrigation.

New plants are easily started from seed but common practice is to use cuttings or air-layering (circumposing) techniques to produce plants with predictable and desirable characteristics, such as good yields of high fruit quality. Suckering, though a common problem, is another potential source of suitable planting material.

It performs best on free-draining loam, sand and limestone soils of a slightly acid to alkaline nature, generally with a pH of 6.0 to 8.5 and on sites with full to partial sun exposure.

Varieties reported to do well in tropical climates include 'Vietnamese Red', 'Francis', 'Wonderful' and 'Ben Hur' (which produces very large fruit). The fruit will not continue to ripen after harvesting and should therefore only be harvested when fully ripe.

Birds are known to eat and disperse the seed outside of cultivation but there does not appear to be any records of it being a serious weed anywhere, despite its widespread cultivation worldwide. It is assessed as a low weed risk species for Hawaii by the Hawaii Pacific Weed Risk Assessment (HPWRA) project.