Moringa is one of the world's most useful plants, producing edible leaves and seedpods, seeds rich in oil and flowers with enough nectar for bees to make honey from.

A native of India and Pakistan, its native range extends across much of the Indian subcontinent, from the Himalayan foothills, through Central India, to Kerala and Tamil Nadu. Nowadays, it is cultivated in most warm climate regions of the world, including parts of Australia, Africa, Southeast Asia, the Pacific, tropical America and the Caribbean.

It is a fast-growing, small to medium-sized tree reaching heights of up to 15 m (50 ft) in its native habitat, though is more typically 5 to 10 m (16 to 33 ft) tall with a short trunk 20 to 40 cm (0.7 to 1.3 ft) in diameter, supporting a wide-spreading, rounded crown. The bark on mature trees is light brown, thickly corky and deeply fissured.

The leaves are large, 30 to 90 cm (1 to 3 ft) long and twice-feathered with up to six pairs of side branches along the length, on which grow small dark green oval leaflets arranged in pairs, and with an extra leaflet at the tip. In the dry season, the leaflets turn yellow and fall to the ground, helping the tree conserve water.

The flowers come into bloom about the same time as the new leaves start to emerge. They are five-petaled, creamy-white, fragrant, perfect (with both female and male parts) and borne on pendant clusters at the ends of the branches. Watering encourages more blooms, with on-and-off flowering not uncommon in regularly watered gardens.

Fertilised flowers are followed by slender, triangular and ribbed seedpods varying in length from 25 to 60 cm (10 to 24 in), depending on the variety, and with up to twenty largish, three-angled, papery-winged seed inside. The seedpods are green when young, becoming brown and dry when mature.

The young leaflets and seedpods are edible, nutritious and tasty when cooked. The leaflets are stripped from the leaf stalks and may be substituted for other leafy green vegetables in steamed dishes, soups and stir-fries. The seedpods, when very young, are fibreless and may be prepared like string beans. In its native range, the tender pods are added to stews, curries and other sauced dishes or they are pickled. The very young seed are eaten like green peas and the mature seed are fried or roasted and eaten as a nut.

Seed from mature pods contain up to 35% of an edible oil extracted by mechanical pressing. Known as 'Ben oil', it is a clear or yellow odourless oil that does not go rancid and may be used as a cooking or salad oil. Its odourless qualities also make it an excellent base oil for perfumes and for extracting delicate fragrances from flowers, which might otherwise be destroyed if steam distillation or other high-temperature extraction process are used. Ben oil is also used for making soap and as a lubricant for fine machinery such as watch movements.

Seedcake leftover after oil extraction is bitter and unpalatable to livestock. It is mostly used as a fertiliser but recent scientific research has found that when dried and powdered has good wastewater filtering or flocculation ability. This has led to it being tested as a biodegradable substitute for aluminium sulphate, a chemical widely used in wastewater treatment.

The flowers provide enough nectar for honey production and honeybees convert this into a dark amber honey. It is reported as a major honey plant in Haiti and the Indian state of Bihar.

The fresh leaves are palatable to livestock and have a crude protein content of between 15 and 20% of their dry weight. The branches are lopped for feeding goats and other small livestock.

The leaflets and tender pods are high in protein and the leaflets especially contain good amounts of Vitamin A, as well as Vitamin C.

The bark, on wounding, yields a white gum that darkens on exposure to air, becoming reddish-brown or brownish-black. Its properties are reportedly similar to those of Karaya Gum (from Sterculia urens), being partly soluble in water and swelling to a jelly-like consistency. It is reportedly used in traditional medicine against earache and intestinal complaints. 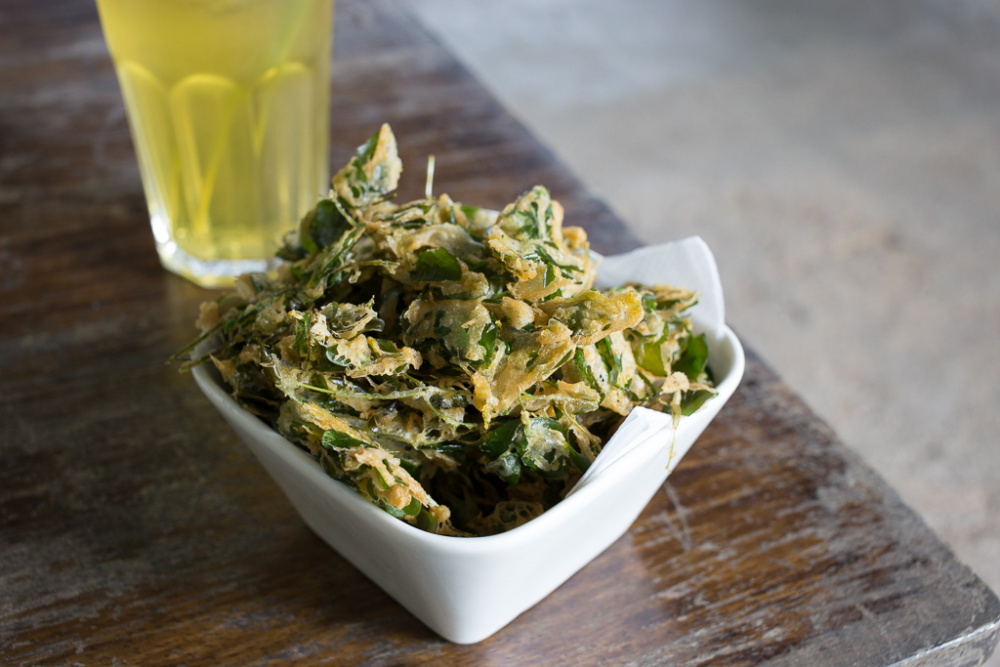 Grows naturally in sub-humid to humid subtropical and tropical lowland to mid-elevation climates, generally in frost-free areas with annual lows of 12 to 25 °C, annual highs 21 to 37 °C, annual rainfall of 600 to 4500 mm and a dry season of 2 to 8 months, extending to 12 months with irrigation or groundwater.

New plants can be started from cuttings or seed, which lose much of their viability within the first six to twelve months. Seed harvested for sowing are twice-dried, first in their pods in the sun then shelled and dried under shade. If not sown within a few days they are best kept in a dry, air-tight container in cold storage.

Early flowering varieties such as ‘PKM-1’ and ‘PKM-2’, developed by Tamil Nadu University in India, produce pods within a year of the seed being sown. Coppicing, the practice of cutting back the tree to near ground level, encourages the growth of new leaves, flowers and seedpods.

Performs best on rich, free-draining loam and sand soils of a moderately acid to moderately alkaline nature, generally with a pH of 5.5 to 7.5, and on sites with full sun exposure. It has poor tolerance to slow-draining or waterlogged soils.

The tree produces much seed that, although large, are winged and may be carried by the wind some distance from the parent tree. Assessment of its weed risk is conflicting, with a low week risk outcome on an assessment by the Hawaii Pacific Weed Risk Assessment (HPWRA) project and a not recommended outcome by the IFAS Assessment of Non-Native Plants in Florida's Natural Areas. In Australia, it is recorded as having escaped cultivation and as a weed of the natural environment.